All RNI photo editing products derive from real film emulsions and are carefully crafted to recreate the look and feel of your favourite film brands in the most realistic manner, transferring the distinctive tonal richness and colour harmony of analog photography into digital.

Products that Suit Your Process

RNI film simulation is available in various forms for desktop and mobile users, photographers and videographers*. This makes for a perfect lineup of creative tools seamlessly integrated into your digital workflow.

Beautiful and accurate film profiles and presets for Lightroom, and film styles for Capture One — all made after real film stocks. RNI All Films is a great artistic tool that empowers you to take the most out of your digital equipment. 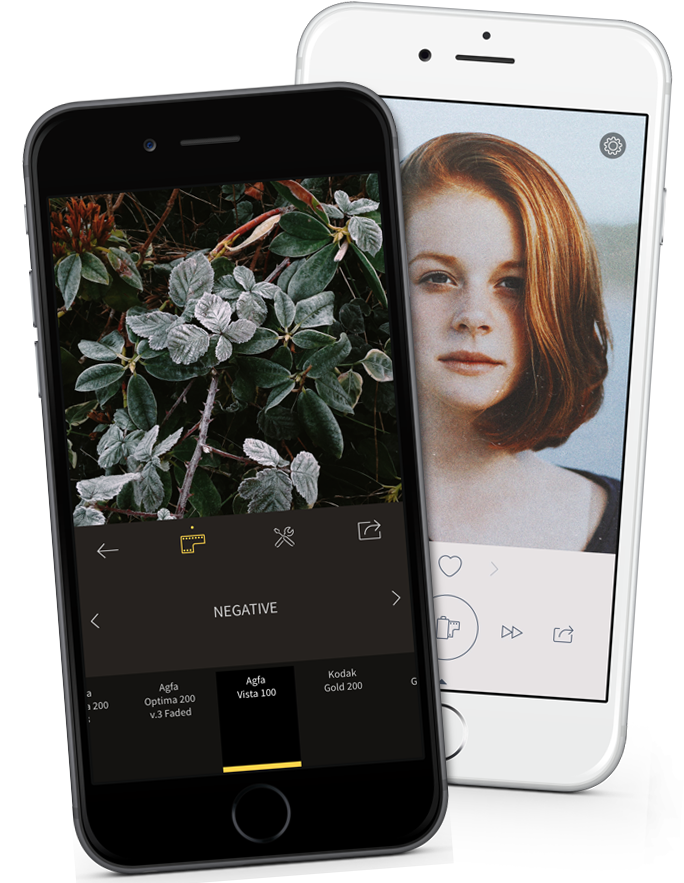 Brings the look and feel of photographic films to your video editing process. Will be available later this year as a library of real-film LUTs tailored to the needs of professional videographers.

All Films 4
All Films 5
Built after real film stocks

Profile-based (does not touch adjustment sliders)

1. Adobe Lightroom and Capture One versions of our products are sold separately in order to sustain our work. Some minor variation in the visual output between the two may occur, that's due to fundamental differences between the Adobe and Phase One rendering engines.
–
2. Film look generations are basically major revisions of our entire film library. Sometimes we have to rebuild our whole library of digital tools from the ground to address new technological opportunities or simply make it much better.
–
3. If coming from mobile background, you may be looking for the same style and characteer you had in RNI Films for iOS, plus some perks of professional RAW workflow and hi-end visual output. This is what only a profile-based product like RNI All Films 5 can do.

Find out which RNI product is right for you